5.1 - Three (3) points shall be awarded for a win and one (1) point for a draw. Standings shall be determined by total points won at the completion of the round robin stage of the Tournament.

5.2 - *NEW* The following criteria shall be used to determine the final standings if two (2) or more teams have an equal number of points at the end of the round robin stage of the Tournament:

5.3 - Fair Play points are the primary tiebreaker in the Tournament and are intended to promote competition objectives and respect for the Laws of the Game, the opponent, the Tournament, the match officials and acceptance of their decisions, and maintaining decorum under all circumstances.

5.3.1 - Teams shall begin each match with ten (10) Fair Play points and can receive the following non-accruing deductions: 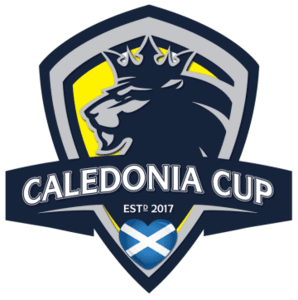